Losing a Child to AVM

A family’s fight against a rare brain condition

When Sreyash Krishna Pisipati was born, minutes passed before he let out his first cry. When he finally did, the new parents, Purnima and Uday, looked from doctor to nurse in eager anticipation. A nurse placed the child on his mother’s chest. He lifted his head and looked up at her before latching onto her breast. The room burst into applause.

Sreyash grew into a happy child, tall for his age with big bright eyes and a smile that captivated everyone around him. His parents delighted in carrying him everywhere and were spellbound by each milestone – from first steps to doodling ABCs and playing his first notes of Indian classical music on the piano. His sense of humor was infectious.

Sreyash became a best friend to little brother Saharsh, who in turn grew to adore him. For Saharsh, it was his older brother who taught him everything: to sing, to play video games, to use an iPad, and to find joy everywhere.

“He was such a special boy,” Uday says. “It was a blessing for us to be able to have him as our child.” 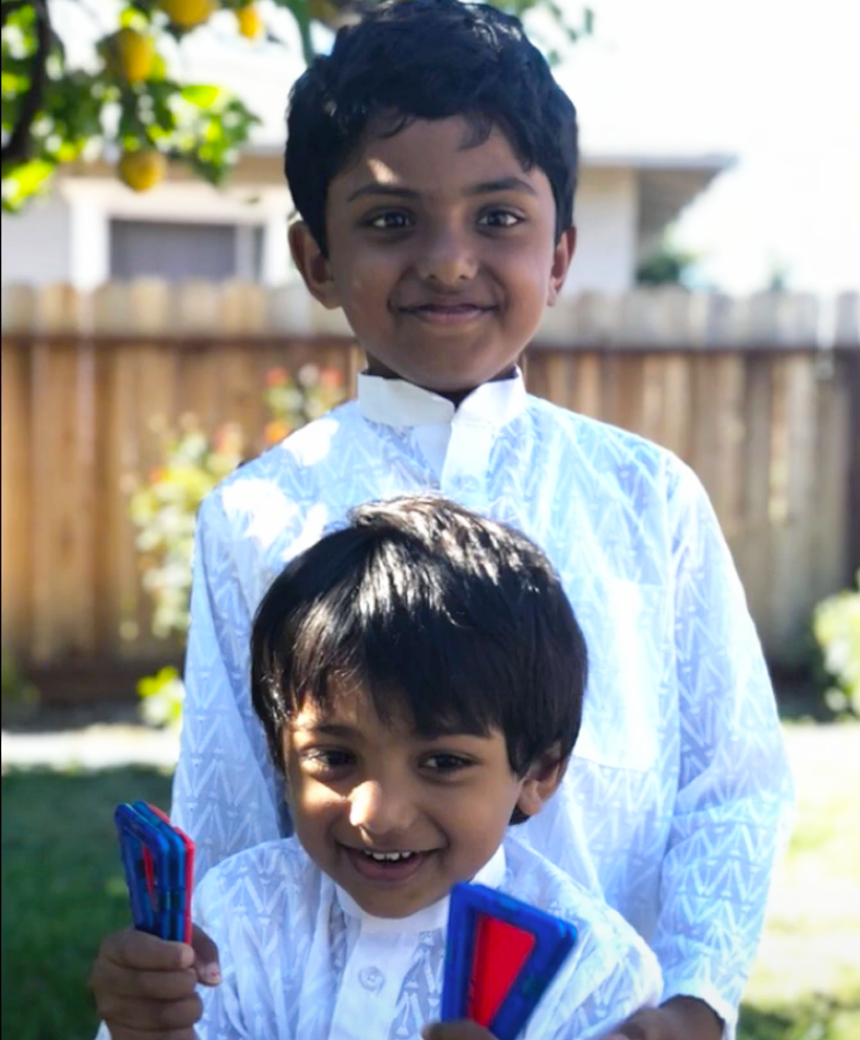 June 8th, 2021 was the last day of 3rd grade. Nine-year-old Sreyash was playing with his little brother in backyard when he started to complain about a headache.

Purnima and Uday knew immediately that something was terribly wrong. Sreyash was disoriented, slouching on the couch, and staring past his Dad as he spoke. The family piled into the car and rushed to the emergency room. Purnima held her son in her lap in the backseat and asked him his name. He could no longer speak and drifted out of consciousness. “That was it,” she says.

At the hospital, Sreyash went into cardiac arrest. Doctors revived him with a defibrillator, but he was unable to breathe on his own, and put on a ventilator. “We blanked out, we didn’t understand what was happening,” says Purnima. “He had never had a headache. He was a normal, healthy, happy child, and suddenly he’s crashing before our eyes.”

Sreyash was airlifted from Fremont to UCSF Benioff Children’s Hospital Oakland and scheduled for surgery. But just 30 minutes later, doctors informed the Pisipatis that their son’s condition was dire. His brain would not be able to withstand surgery. All they could do was wait and hope for a miracle. Three days later, Sreyash was declared brain dead.

The Tragedy of AVM

Sreyash had suffered a massive hemorrhage due to an undiagnosed neurological condition called an arteriovenous malformation – or AVM – a tangle of abnormal blood vessels that form in the brain in utero and can cause spontaneous bleeding many years later.

The Pisipatis were in shock. “We were looking for answers,” the family says. “We just kept asking ourselves if we missed anything. If there was something we didn’t see. It haunts us. He trusted us and we couldn’t protect him.”

In the wake of Sreyash’s death, Purnima and Uday learned more about AVMs – a rare but devastating condition that, while treatable, may not present symptoms until it’s already too late. And then they met Nalin Gupta, MD, PhD, chief of pediatric neurological surgery at UCSF, who is leading groundbreaking research to uncover the genetic underpinnings of AVM. This work, among other studies at UCSF, could revolutionize screening for the condition, so more children at risk are identified sooner – before a hemorrhage ever occurs. 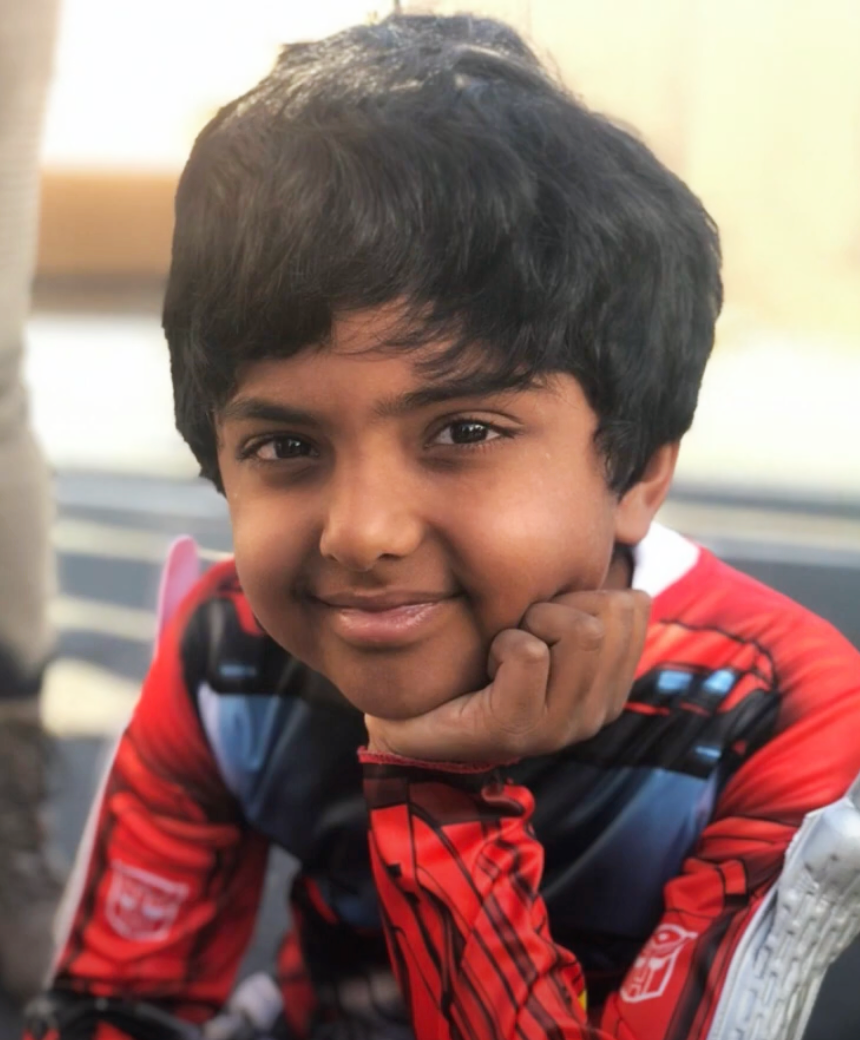 Shortly after Sreyash was declared brain dead, the Pisipatis donated his organs to science – to give others a chance at survival and provide UCSF with tissue samples that they hope will further AVM research.

For Purnima and Uday, the grief over Sreyash’s death has been shattering. They go through life’s motions, and are supporting their younger son through his distress, but every day is a struggle. They say Dr. Gupta’s remarkable work has brought meaning back into their lives at an incredibly dark time. In 2022, they launched a private fundraising effort to mobilize resources for AVM research through their personal and professional networks.

“No one should have to go through this – the pain is unbelievable,” Purnima says. “That child, his life, his achievements, his dreams – so much has been lost. Our hope is that this research can save even one family from this pain, even one child from losing their life. And that Sreyash’s legacy will live on."